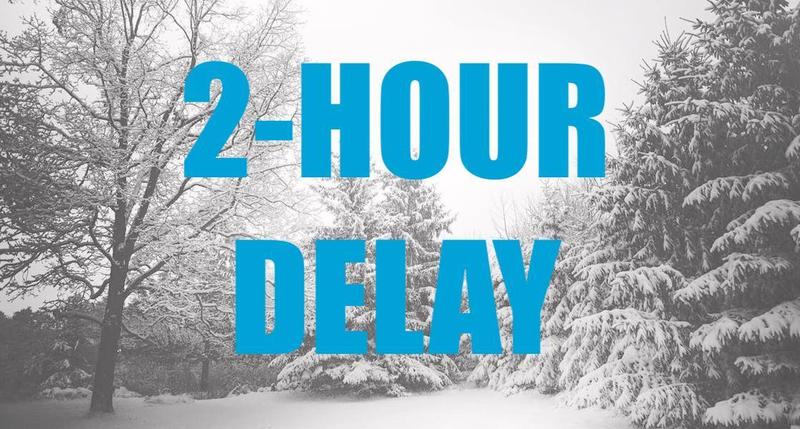 Attention parents and community stakeholders!  Please take a few minutes to help us plan for the upcoming 2023-2024 school year by completing the Comprehensive Needs Assessment for Grant Planning, Budget, Staffing, and Related Areas for SY 2023-2024 which can be accessed through this link:  https://forms.gle/Ajahn Wpnzg9x Fw7.  This survey will close at 4 pm on Friday, February 3, 2023. 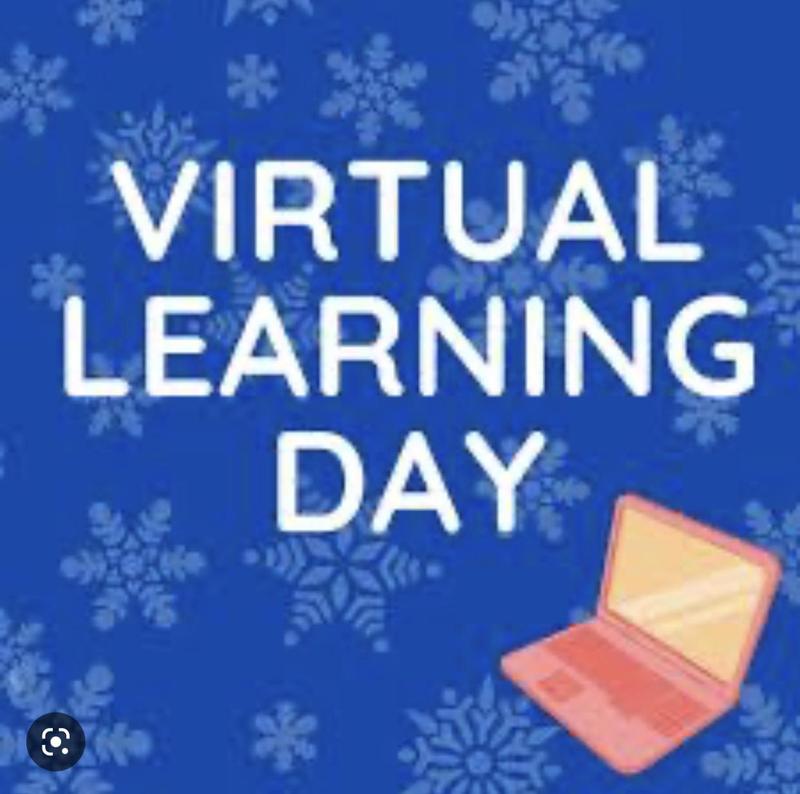 Arrangements were made by the town council to begin classes in the west end of Richlands in October of 1891. J.A. Leslie was appointed principal of the first Richlands High School, an educational program for all grade levels.

Prior to this date, the log building called Jones Chapel was used jointly as a Methodist Church and school. The Cedar Bluff High School, a tuition-based institution on the Tazewell Courthouse-Kentucky Turnpike, was another educational opportunity.

Since the early schools were segregated, George M. Kyd was hired to teach black students in another location. A short time later, plans were formulated to construct a new educational facility. The bid of $4,025.95 earned a building contract for E.M. Noone and A.E. Clark. In 1893, the obligation was transferred to George P. Ager to complete the construction, and on January 12, 1894, the new school opened. The structure was ready for occupancy during the terms of school trustees O.C. Duff, W.P. Boggess, and Patton J. Brown.

In 1917, a boarding emporium was purchased to accommodate teachers. The Teachers’ Club House, as it was known, stood beside the earliest school building and was managed by the principal of the school.

Construction of the present high school plant was begun on April 23, 1951, and classes began in the fall of 1953. Classrooms and a library were added to the building in 1969, dedicated to the Misses Margaret and Nell Porter Boggess, former faculty members.

In 1957, the original Ernie Hicks Stadium was dedicated in honor of the "Master of the Clinch," who served as Richlands High School coach for forty-one years. The stadium replaced the football field that was located near the first school complex, used since 1933.

End of the 4th Six Weeks

End of the 5th Six Weeks